Naples Princess Cruise, Enjoy it as a Local! 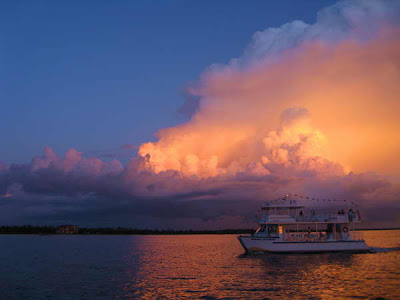 I like to feel like a tourist in my own backyard. It's a stunning backyard, with miles of beaches, leaping dolphins, and breathtakingly beautiful sunsets. This one was so gloriously dramatic, it made a tough guy stop in mid conversation, and he just stared in awe.

Tonight, I and some 60 others went on the Naples Princess, as Haskell's Wine and Spirits had a wine tasting with Dawne of Pacific Southern Wine Co, David of Southern Wines and Spirits, 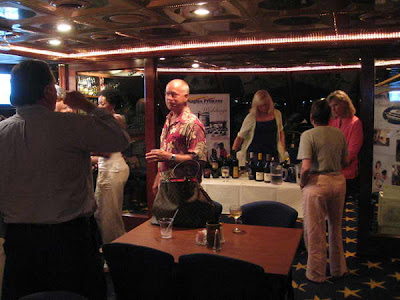 Dominic of Costal Wines and Spirits, 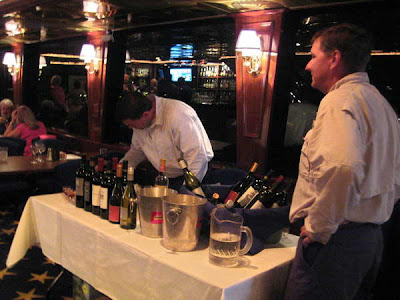 and Mack of Noble wines. This quartet set up four tables with some very delicious and well priced wines, for a private group's tasting. 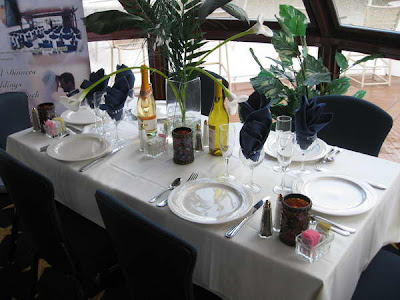 The Princess had a custom, beautiful spread of oodles of crab claws, 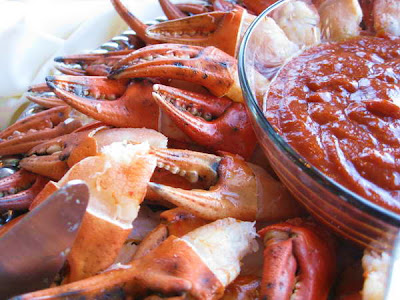 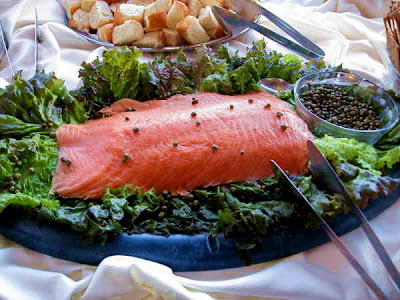 BBQ ribs, and various dips. The ship has three decks. 60 people felt like sixteen, as the ship can fit over 200 people. 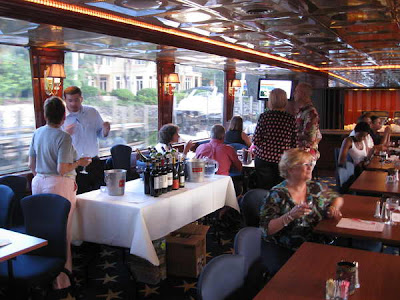 It rained for 20", as usual in the summer, and was dry during our 6:15-8:15 cruise. We cruised Port Royal's canals-some folks are upgrading their homes. We exited Gordon Pass to the Gulf, a few minutes before the sun set. All eyes were alert for the green flash. Alas, there wasn't one. I've seen thousands of sunsets, and only two green flashes. I carry a camera to capture number three, if conditions are so willing.
The captain explained that with the angle of the sun, rains, and other atmospheric factors, the summer sunsets are more vivid than those in The Season. That's only fair, there's gotta be some perks for the full time residents in Paradise!

When the sun is down, the more colorful pastels emerge, in hues too vivid to be believed! 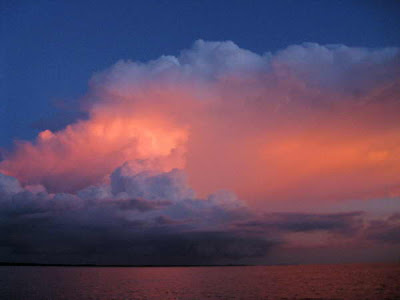 My point and shoot camera did its best to show you this sunset; you'll just have to be out on the water, and see a Naples sunset with your own eyes.

You live in, or visit Paradise on the Gulf. How often do you take a sunset cruise?

The Naples Princess, Sweet Liberty, and a few others take you upon the calm evening waters. Enjoy a sunset cruise-few experiences can be as beautiful as this. 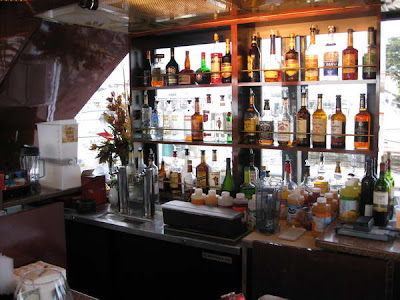 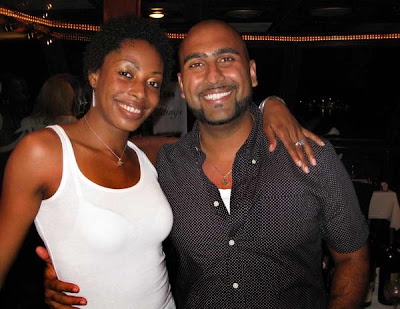 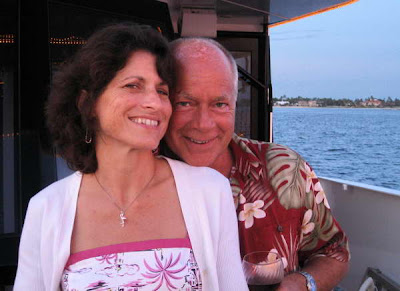 Posted by Ivan Seligman at 9:48 PM