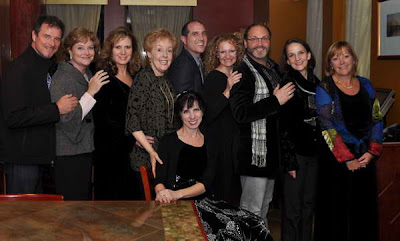 Georgia Engel (Madame Arcati) and James DePaiva (Charles), are two of the stars of this Naples TheaterZone production of "High Spirits", based on "Blithe Spirit" by Noel Coward. Onstage at Community School of Naples, it's gotten great reviews. I'll be there, and post more photos (sans flash) later, too! Mark Danni, Ellen Elleman, Karen Molnar and several dozen other TheaterZone staff, board members and patrons have brought first rate theater to Naples, and Naples audiences support it. This, Collier County's only professional Equity Regional Theater had its first season in 2006, and delighted Naples Daily News critic Maxine Ginsberg- she's knows whereof she speaks.

While you can best experience the production by seeing it, Googling the plot will whet your appetite for the play. I was at Chrissy's/Bianchi's at Courthouse Shadows, 3340 Tamiami Trail East, as Chrissy and Fadi sponsored this fund raising event, sharing their great food and warm hospitality. This was the public's opportunity to meet the stars outside of the performance. What a good group of people to be with! Georgia Engel was nominated for three Emmy Awards for her former roles as Pat McDougal in Everybody Love Norman; old timers remember her as Georgette Franklin in The Mary Tyler Moore Show. James De Paiva starred on One Life to Live as Max Holden. Each has a list of credits as long as your arm! Other cast members include Susan Hartley (Ruth), Karen Molnar Elvira/choreographer), Mary Benepe-Sytsma (Edith), David Goguen (Dr. Bradman) and Karel Wright (Mrs. Bradman). 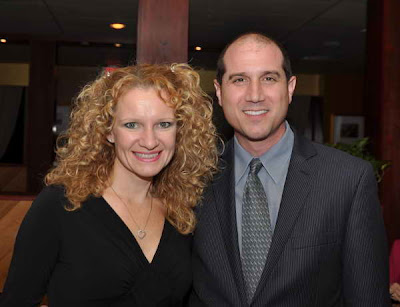 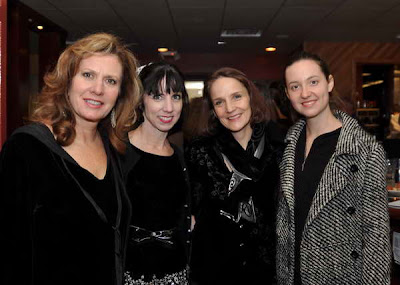 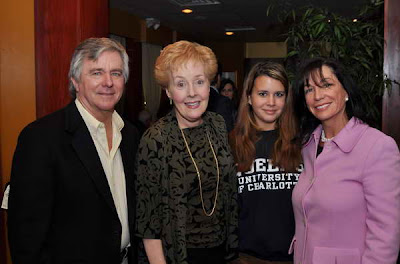 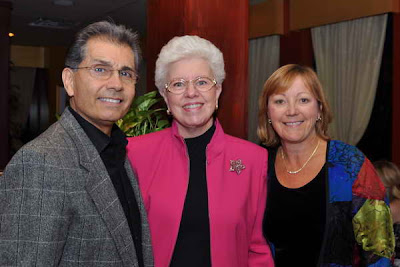 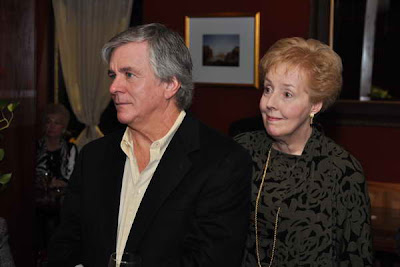 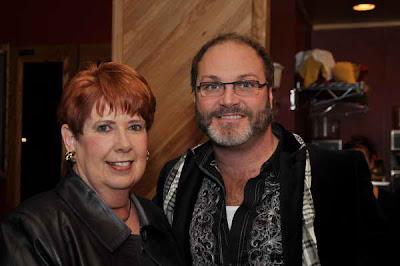 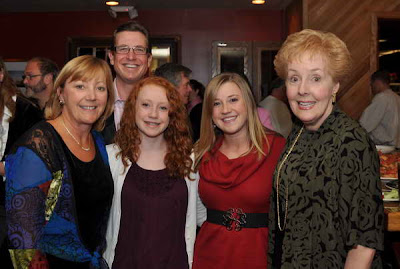 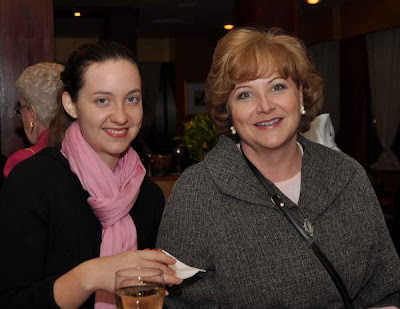 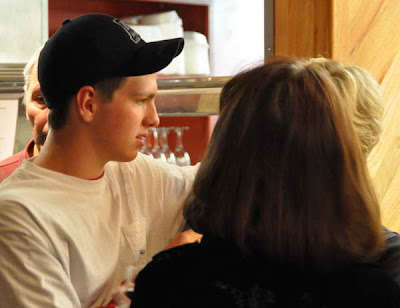 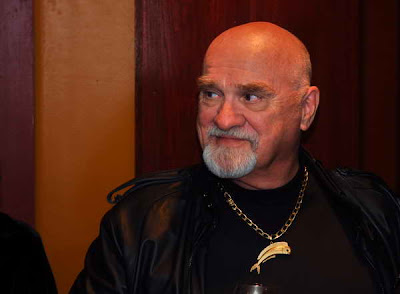 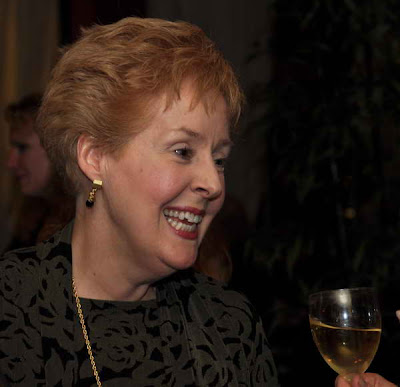 Get your tickets, and come on down!

Posted by Ivan Seligman at 8:14 PM