Restaurant Best and Worst of 2007 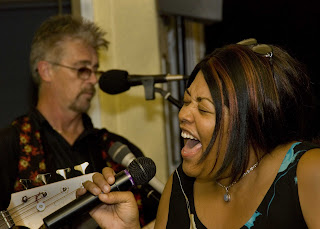 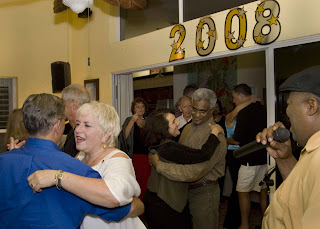 2007 was a rough time for many SW Florida restaurants, with a few closings. Most notable was that of Naples' Margaux's, which had been in business for some 24 years. Other closings included Neumann's Deli, the Chicken Grill by NCH, Il Bellagio (with Brazilian Grill Room replacing it, with a $39, then $24 prix fixe steak dinner), Pippin's ( a 20+ year veteran), Patric's, EB's (Eric Batales- by Olive Garden), and Naples Melting Pot. 5th Ave South's Zoe's quickly became Trilogy. Sanibel Steakhouses took a double hit, with both the Naples and the Bonita Springs outposts closing, the Bonita location becoming Cozze's for a brief time, now to be Angelina's-some say this and the Ship's locations are jinxed. Petite Syrah became Lisbon Nights, surviving on Roy's overflow briefly, and luckily Chrissie's took over the spot for great breakfast/brunch. 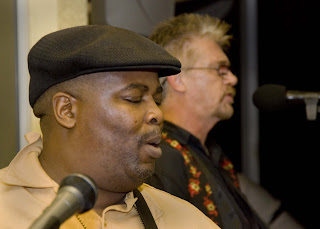 Bonita lost a higher percentage of restaurants with Duval Street Seafood and Danny Mellman's Bonita Bistro closing; Danny is still catering, and Duval Street did reopen many months later, in 1/08. Bonita's Bo Lings Dim Sum's closing was a big loss for the community; Cilantro Tamale and Toucan Grill closed their doors, although Wyld's Cafe is opening Crust at Toucan's site. All is not well even there, as Wyld's is offering a 20% off coupon via their website, in January '08. Times are tough. 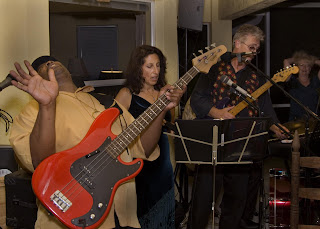 Naples added Gaja Ristorante where Il Posto was, off 3rd Street, providing competition, quality wise, for Campiellos. Jaegerhaus offers German cuisine. Blue Provence is hanging in there, offering appetizer, entree, and a glass of wine for $21.95 in January, 08 everyday, from 5-6 pm. 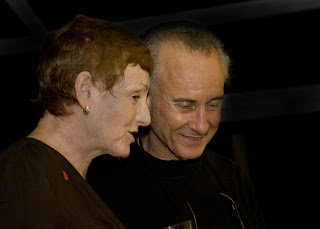 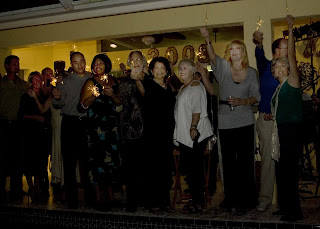 Go out to eat tonight at a non-chain restaurant, and make it a better New Year for you and others.

Here's to a Happy and Healthy New Year!

Posted by Ivan Seligman at 6:02 PM