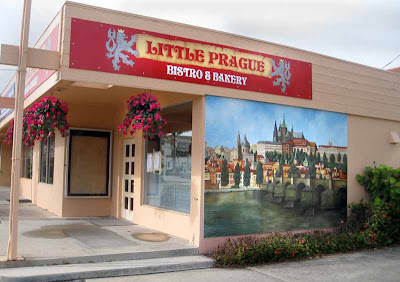 Little Prague, just open one week, has a following already. We visited this homey place Friday at 6:30, and by the end of the evening some 24 people had come and gone over four hours-not bad for a place that seats 24. Fortunately for Peter, it wasn’t all at once. Nearly all fellow diners spoke in European dialects or accents, mixed with English. 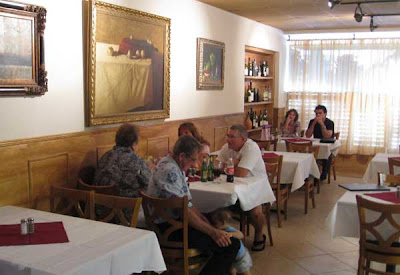 Located in a tiny strip center on 41, at Naples' 3rd Street South’s traffic light, across from CVS pharmacy, it is small and comfy. Music softly plays; there’s some paintings and prints on the walls, and twelve tables. Peter, the owner, is also waiter/busboy/sommelier this week, and his soon to be partner’s wife is the chef. 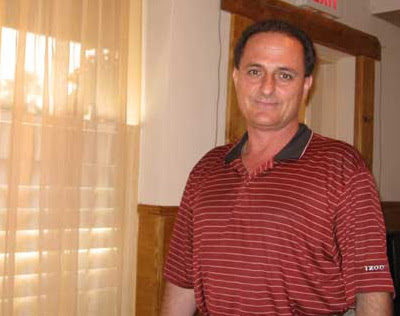 Peter previously ran a Deli in Toronto, and saw the opportunity for a Czech bistro in Naples. The good number of European visitors tonight proves him right. When it briefly got too busy, his service was reminiscent of the waiter in "Fawlty Towers." 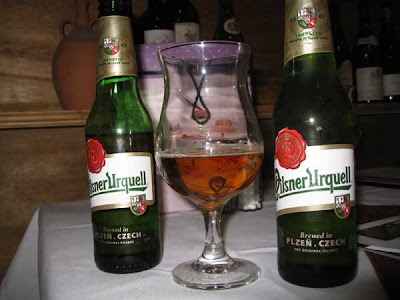 There's a handful of appetizers, and ten entrees now-more may follow. 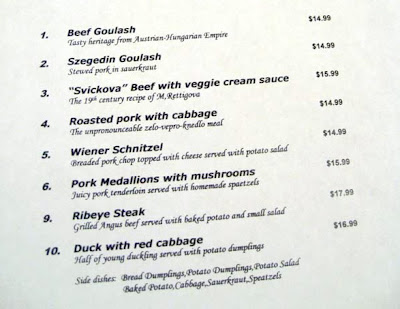 For $15 there is the Beef Goulash, Szegedin Goulash, Roasted Pork with Cabbage and Wiener Schnitzel. At $16 try "Svickova" Beef and the Pork Medallions with mushrooms. The $18 Grilled Ribeye Angus Steak tops off the list. These prices are easy on the wallet. The food is easy on the eyes. Nice, and just 2 blocks north of 5th Ave South.

The “Svickova” Beef with veggie cream sauce ($16) is a “Sunday best” type of meal, Peter explained- not the usual weekday meal. Its two tender portions of cooked beef are bathed in a cream sauce with a hint of tomato; bread slices are for dipping. The sauce is bland to mild, the meat tender, and the four slices of bread fresh and moist. 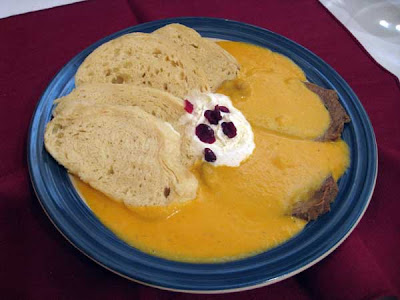 The Wiener Schnitzel’s ($15) two perfectly breaded and sautéed pork cutlets are just as crisp and tender as you could want! Add a shpritz of lemon juice, and schnitzel doesn‘t get much better. The potato salad has peas, cooked carrots, dill, pickles (gherkins) and egg. This plate is portioned for a lighter eater. 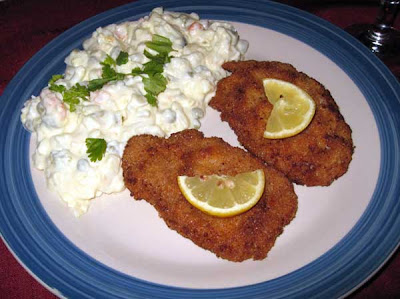 Our favorite entrée, by far, is the roast half young Duckling with Red Cabbage, for $17. Properly cooked, lean, and crisp, it’s priced right. The red cabbage is fine, and the bread is fresh and moist. 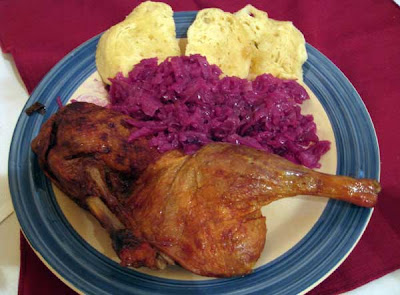 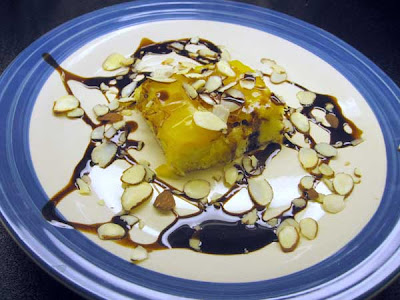 The European diners' appetites indicate this Czech food is authentic. One European said this is typical "farmer's food" or home cooking. For me, more used to slightly spicier Bohemian and German cuisine, it’s on the bland to mild side in contrast, except for the tasty duck.
.
Peter is very friendly and helpful with suggestions. The hours flew by while we drank beer and talked. More guests were arriving at 10 pm. This is the real deal, nicely priced, and your chance to try Czech home style cooking in SW Florida.