Nirvana Indian Fusion is my favorite Indian spot in Lee County for great Indian food in an upscale setting. Proprieter James Rajiah kicks things up a notch, bringing in live entertainment. This past weekend, it was over the top exciting!
Nirvana and Classic Rock 94.5 presented The Classic Rock Cares End of Season Jam benefiting The John Entwistle Foundation on Saturday at the restaurant 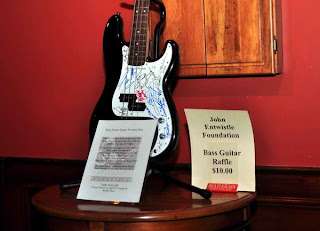 The event l began at 7 p.m. with a buffet featuring raita, kachumber salad, channa masala, bharta, Singapore noodles, butter chicken, beef saag, naan and laddu and kulfi for dessert.
The dishes gave a broad sampling of Nirvana’s many savory dishes, and none are hot. 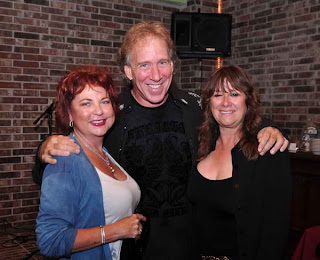 The savory dinner was followed by a private concert by The JE Foundation Trio—Steve Luongo, Mark Hitt & Larry Hobbs. Luongo, an internationally known drummer/producer founded and runs the foundation after losing his longtime friend and John Entwistle Band mate John Entwistle to a heart attack in 2002.
Lead guitarist Mark Hitt has his own list of well-known credits, including performing with John Entwistle and Led Zeppelin drummer John Bonham.
Fort Myers residents know bassist Larry Hobbs as an original member of The Juice. 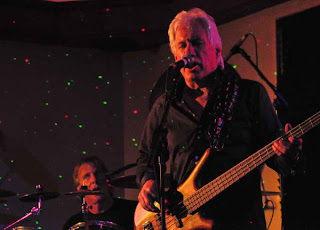 The trio performed classic rock hits from Cream, Led Zeppelin, Jimi Hendrix, The Who, AC/DC and others. 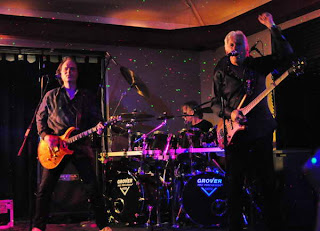 I’ve been at the Doors (in) famous Miami concert, and a few others, never have I or my friends been able to be within hand shaking distance from such excellent musicians! The intimate setting, the great food, and the warmth of the musicians made for an unforgettable, great evening. 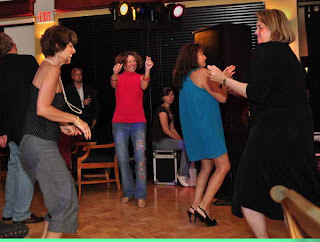 Thanks to Steve and wife Laurie, Mark, Larry and James for such a high quality rock event-put me on the list for the next one!

Check out Nirvana’s attractive tropical patio and quietly elegant dining room settings and call for other evenings’ live entertainment schedule. There's something happening nightly, Monday thru Saturday. Even better, get on thier email/facebook lists.

Note: Last year I gave a full food review which is still valid at:
http://aninsatiableappetite.blogspot.com/2009/12/holder.html
Posted by Ivan Seligman at 5:10 PM